Instituted in 2020 Litterateur Redefining World,
is a monthly online publication from R/M

Litterateur Redefining World began its operation and published its first edition on August 2020 with K M Anthru as Managing Editor, Shajil Anthru as Honorary Chief Editor, and K M Santhosh Kumar as Executive Editor. We aimed at the lone magazine to introduce the most talented and gifted creative gems from literature, arts, music, culture and entertainment, with no Special Editions since we considered every edition as special.

Inspired by K M Anthru, a passionate writer of stories and literary essays who published many works in Malayalam and English, Litterateur Redefining World began its operation as a web magazine, truly international and unfolding a world, unseen and untold. K M Anthru was born on April 2, 1937. He started his literary career at 17. Though publications were a few during that time, his works found space in many of the periodicals and magazines. He started publishing books, mainly Malayalam Short stories and literary essays, from 2000. Since then, he published about eight books. During his long career in literature, he published a countless number of works in various print magazines. While he was very active in literature during his old age, he suddenly became sick and bedridden in 2017. He had an unfulfilled dream of becoming an editor of a magazine. The thought of Litterateur Redefining World arose to fulfill this dream. Sad to add, he passed away on 19 December 2020. He was the man who loved literature, lived through it and died for it.

K M Anthru Foundation began its operation after his demise and the dream magazine of Late K M Anthru become part of it as the first venture. The foundation declares its scope of work is not confined to any boundaries. We consider humanity as ONE and not to be discriminated over languages, countries, race, creed, color or gender. We are not averse to technology. With technological support, we intend to transcend the boundaries and extent to all.

Research in Literature at KMAF by Shajil Anthru brought out a poetic form “Fishbone poetry” and “Zeroism” , New order of the day, an alternative to post Meta modernistic era.

KMAF introduced K M Anthru International Literature Prize in 2021, which will be awarded to a Litterateur who has lived his life for literature or whose literature has been a change maker in bringing the society in reducing discriminations of any forms.

To nurture Literature, Arts and Media, Developing Leaders in all domains, Educating and teaching skills for sustaining life, Nature Care and Health and Community Service we will open windows to Lectures and Seminars, Research in all domains, Publications, honor distinguished personalities with awards, active in the proper care of Nature and start and collaborate with projects for the uplifting of society. 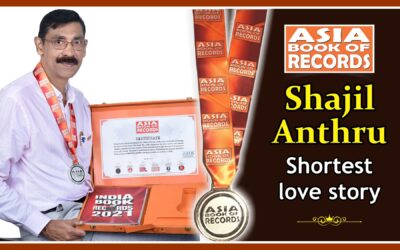 Shajil Anthru of #Kerala, #India, set a record for authoring the shortest #lovestory. The book ‘Ey…Chu’ comprises two love stories and sixteen chapters wherein the only chapter of the second story is the shortest with merely 4 lines and 3 words. The #book is published... 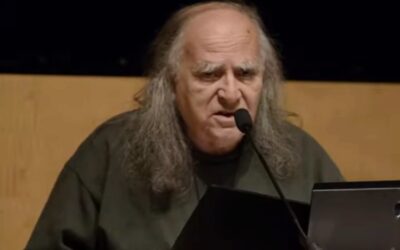 KOCHI: Author and noted critic Jack Foley, based in San Fransico, has been chosen for the first-ever K M Anthru International Literary Award instituted in the fond memory of the late K M Anthru who passed away last year.  Born on April 2, 1937, K M Anthru began his... 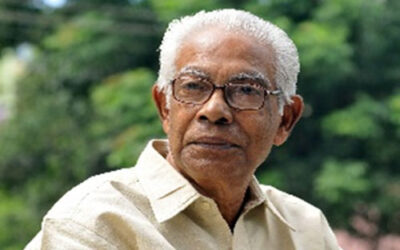