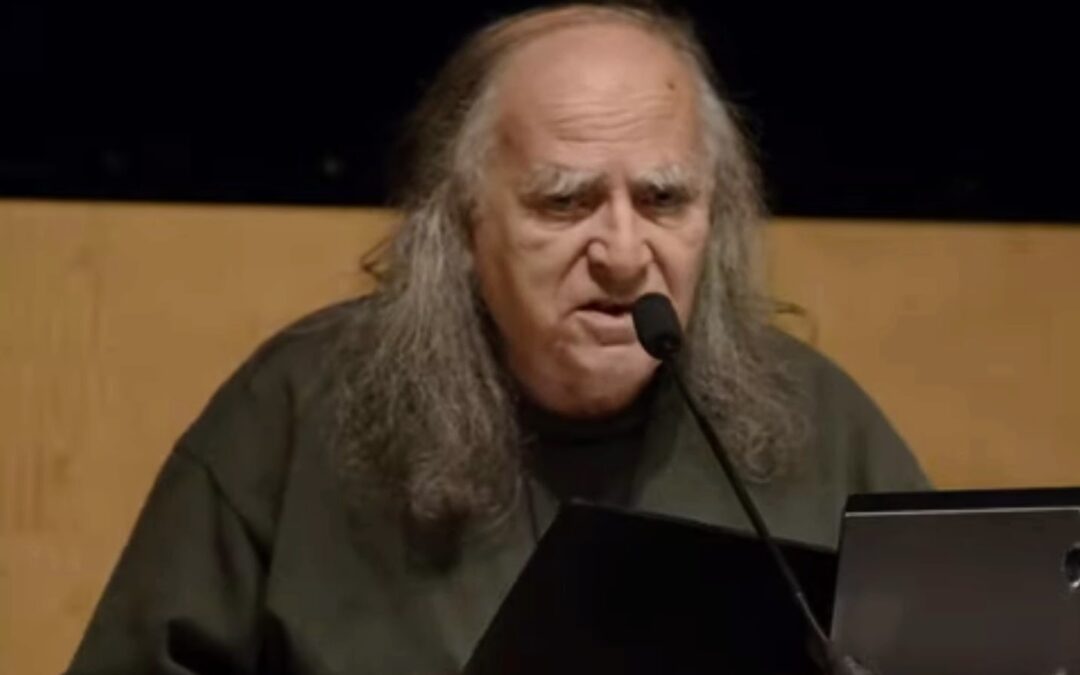 KOCHI: Author and noted critic Jack Foley, based in San Fransico, has been chosen for the first-ever K M Anthru International Literary Award instituted in the fond memory of the late K M Anthru who passed away last year.

Born on April 2, 1937, K M Anthru began his literary career at the age of 17. During his long career in literature, he has published numerous works through various print magazines and has authored many books.

President and CEO of Study World Education Holding Group announced the award at the inaugural session of the Global Literature Conclave 2021.

K M Anthru’s desire to become an editor led to the launch of the international magazine Literary Refining World. He passed away on December 19, 2020. The award is instituted annually for comprehensive literary contribution.

Members of the organisation and Shajil Anthru were present during the session. The award carries a citation, a memento with a silver medal with one side embossed with the photo of KM Anthru and the other side with the awardees photo. The award will be distributed on December 19.